Real racing and esports merge in the Mission R.

Thanks to its monocoque type driver cell designed as a self-contained module allowing it to be used in exactly the same form outside the vehicle as a simulator. This allows the racing driver to prepare virtually for their next race in a familiar environment while racing drivers of tomorrow can take part in esports events.

Driver-focused, staggered arrangement of displays based on importance

Maximum driver focus is the belief of the Mission R. The core displays and controls are located along the same axis, reducing distraction while helping the driver to improve their performance by speeding up their reaction time. The information is hierarchically clustered into three levels:

Livestream broadcast from inside the car

Two cameras mounted on the roof frame and on a rail above the passenger seat show what is happening inside the car during a race in real time. The live images can be transmitted directly to the community using a livestream button in the control panel.  The fans can also communicate directly with the driver. 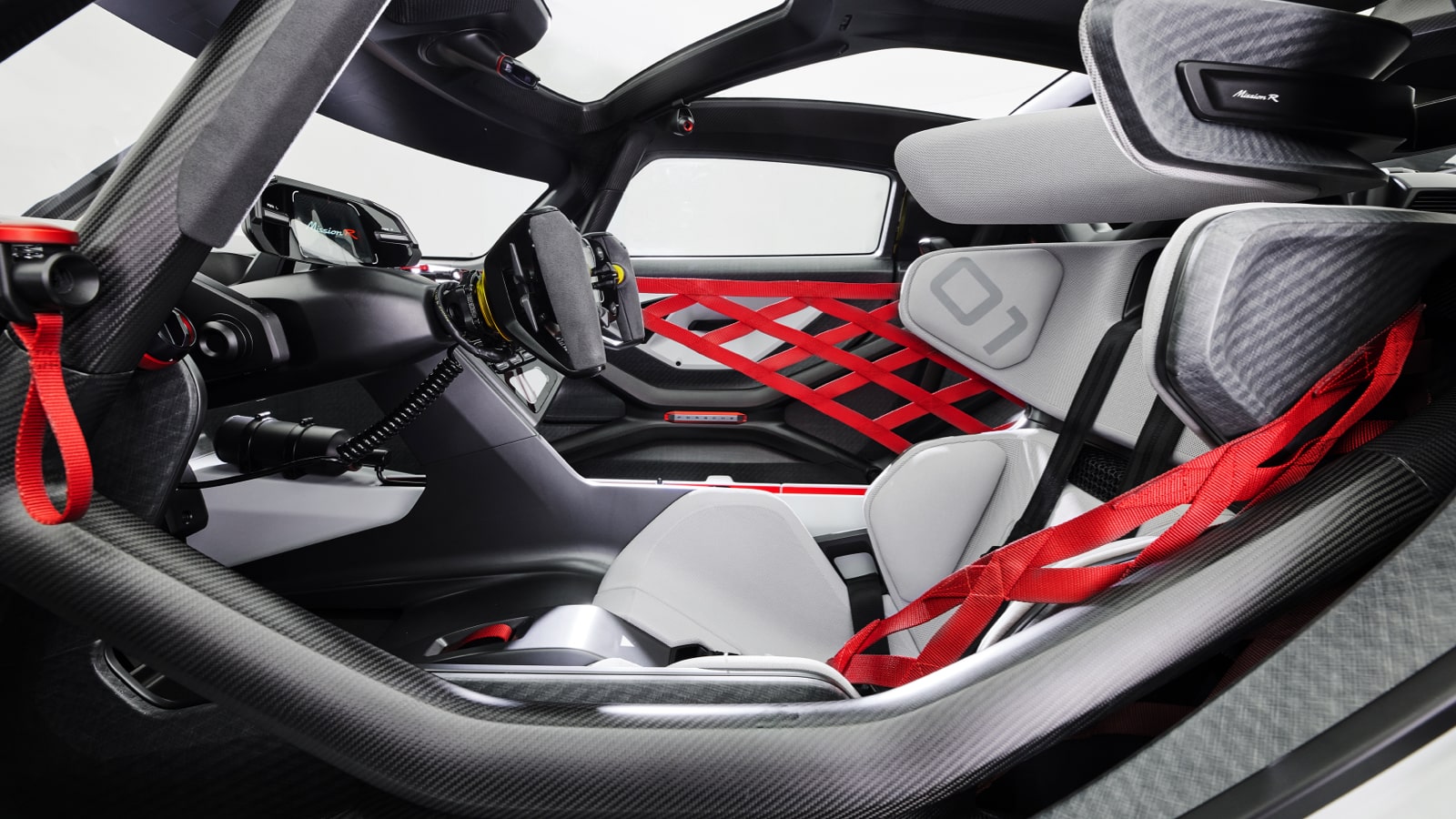 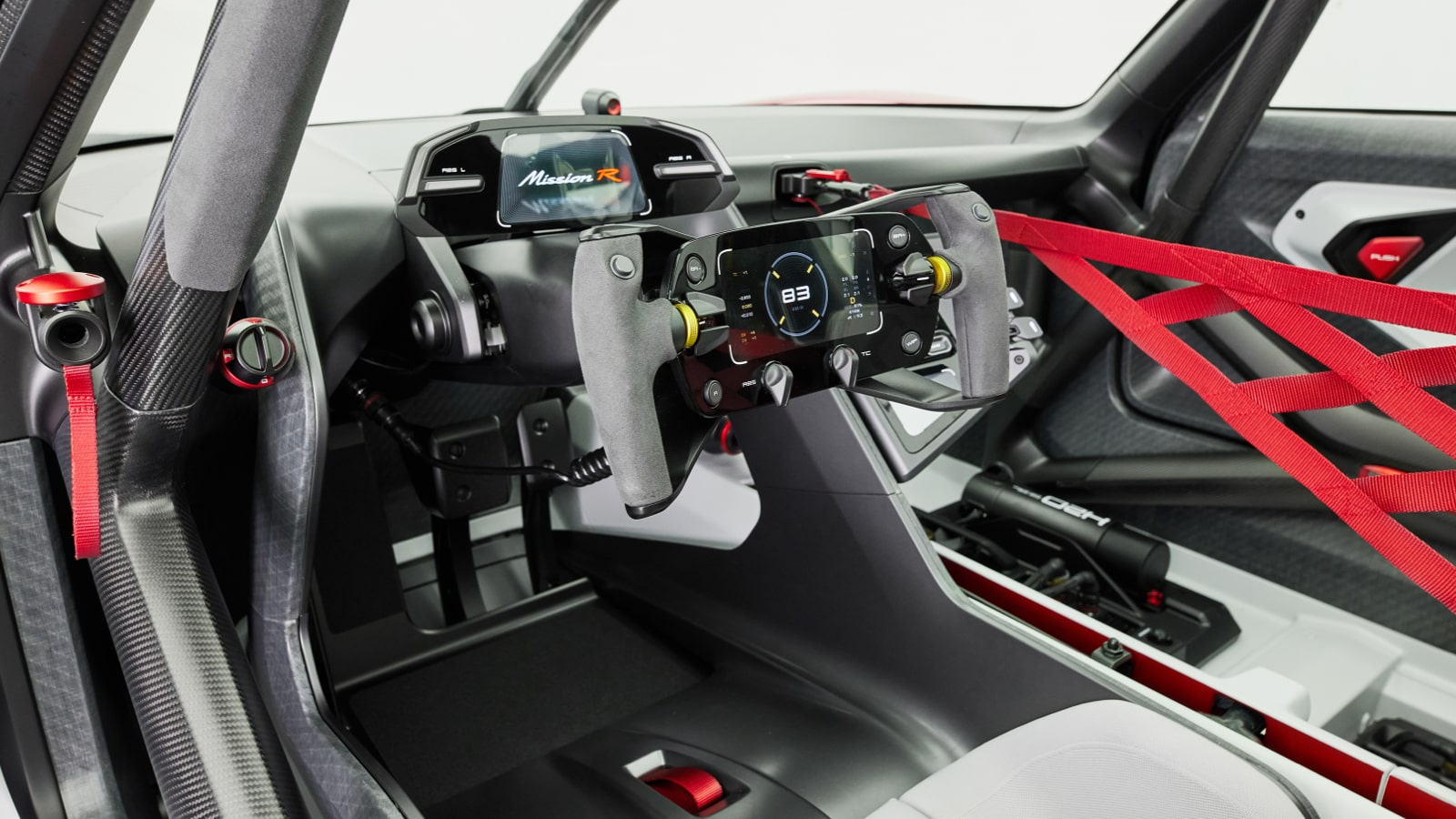 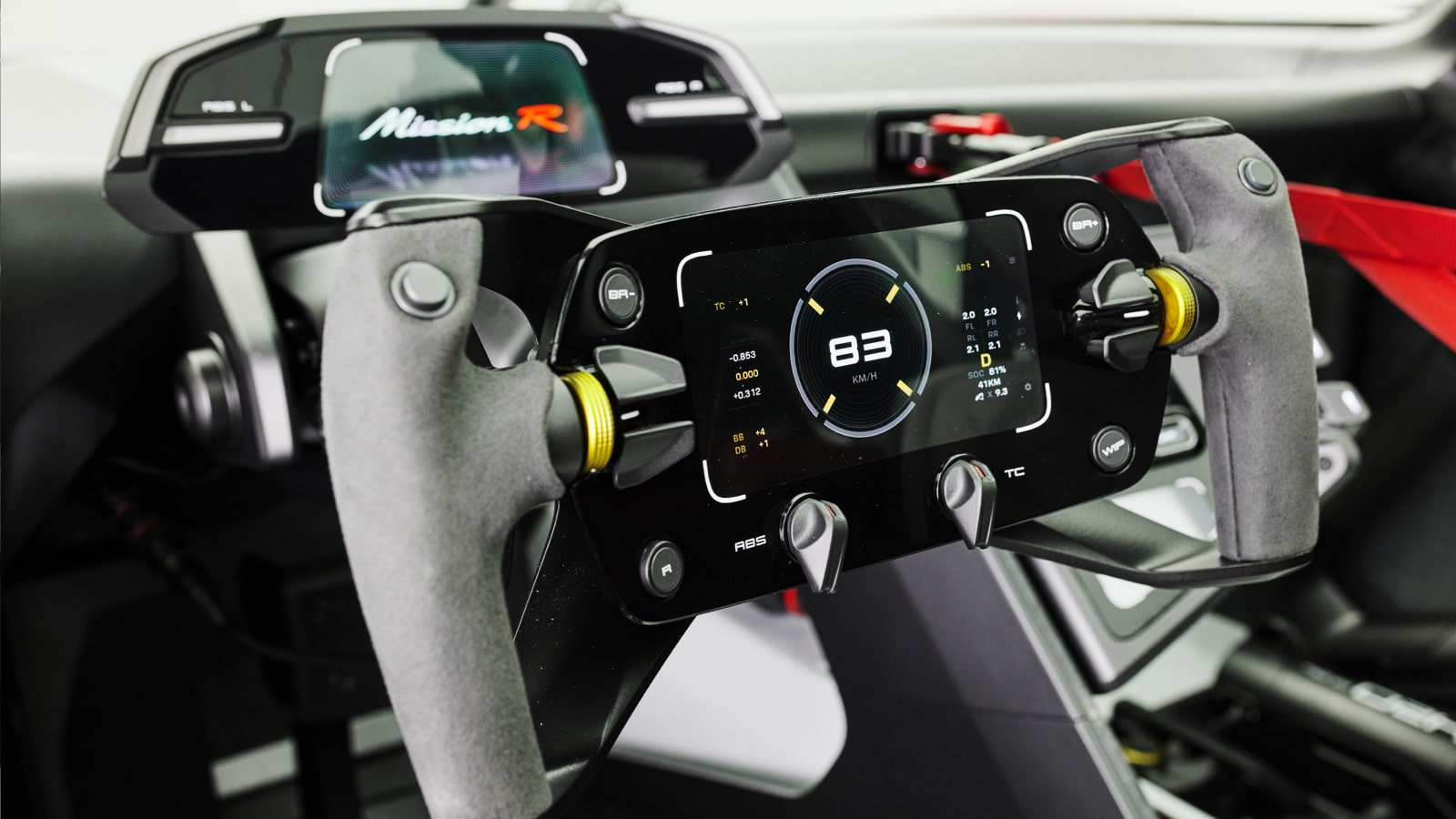 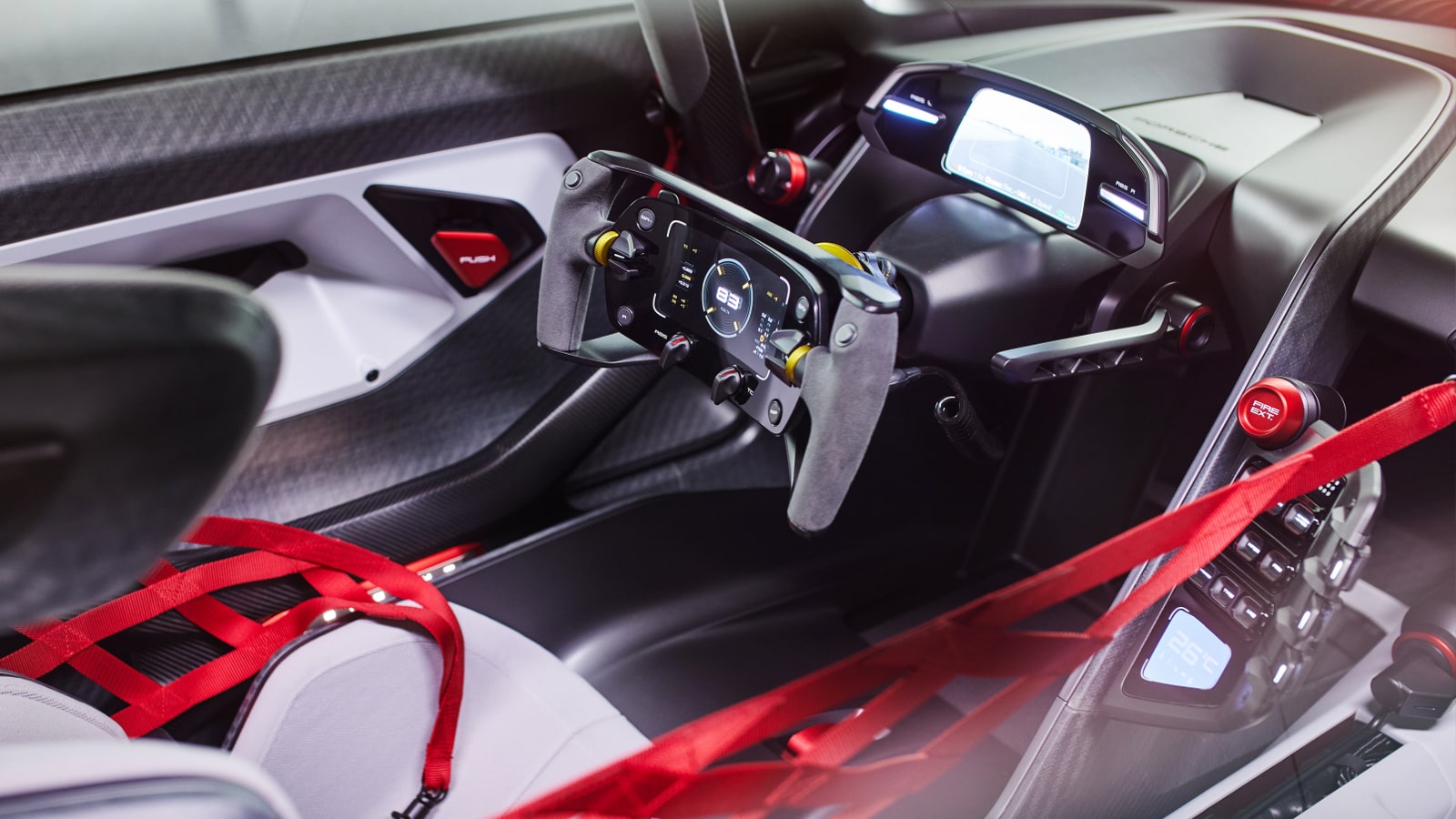 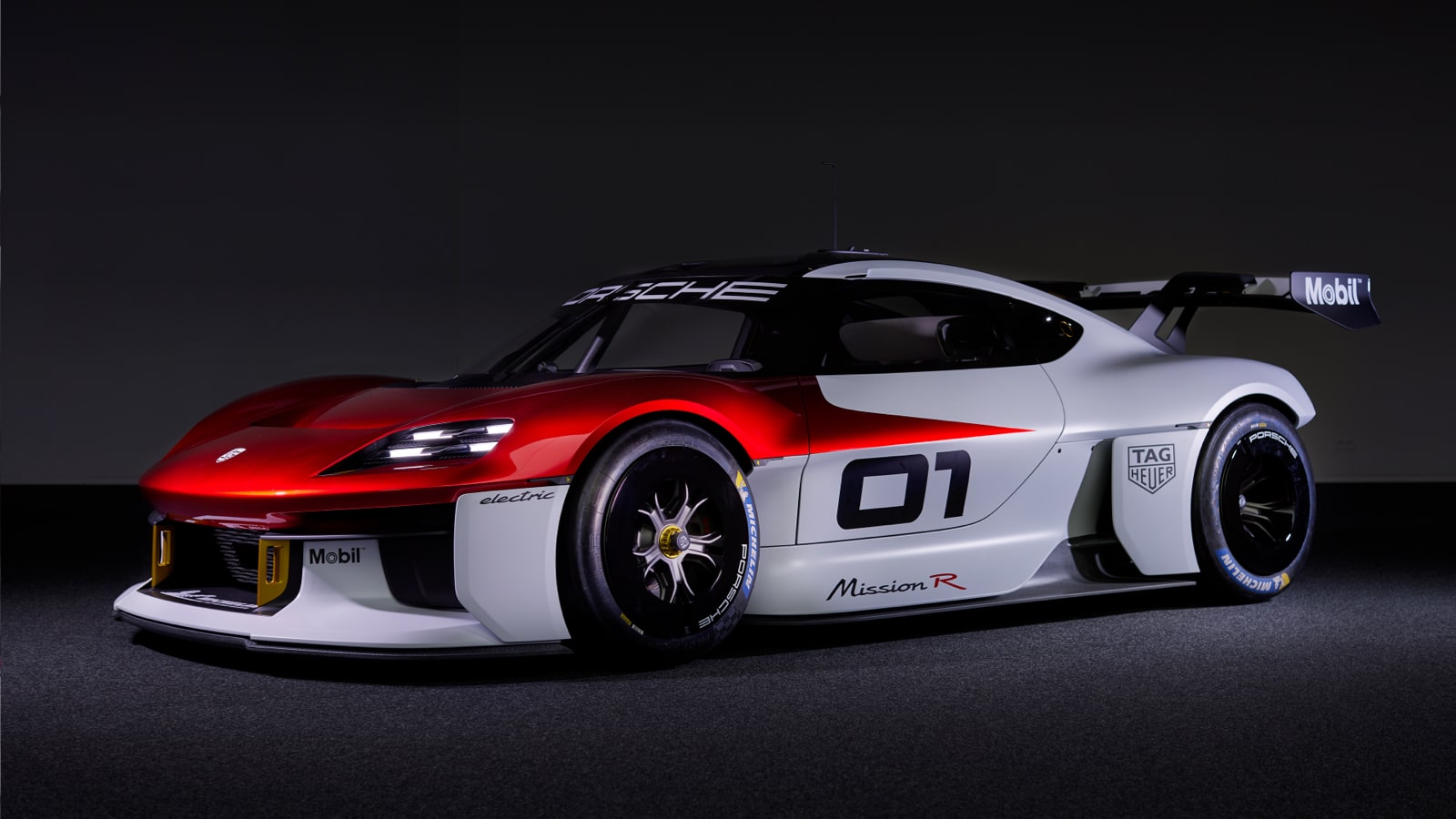 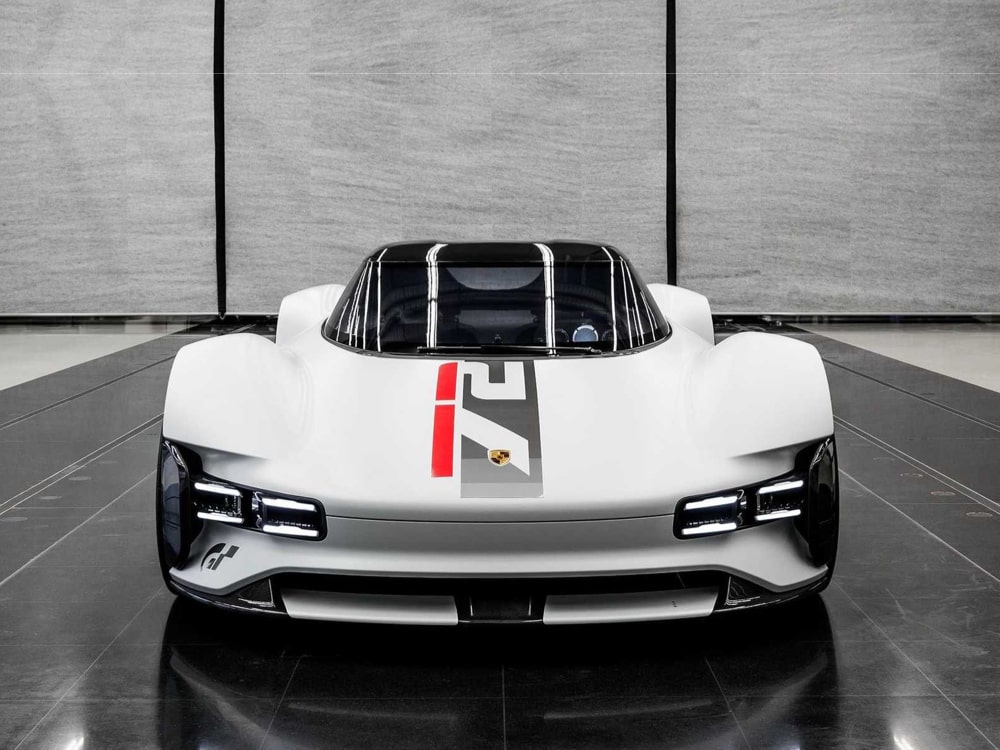 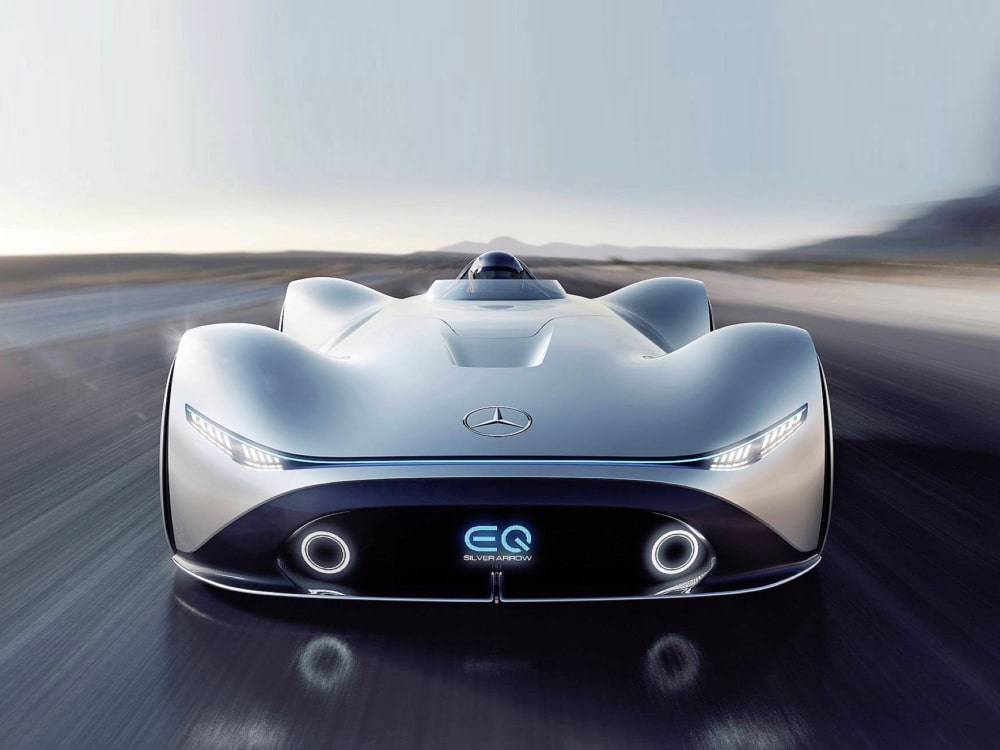 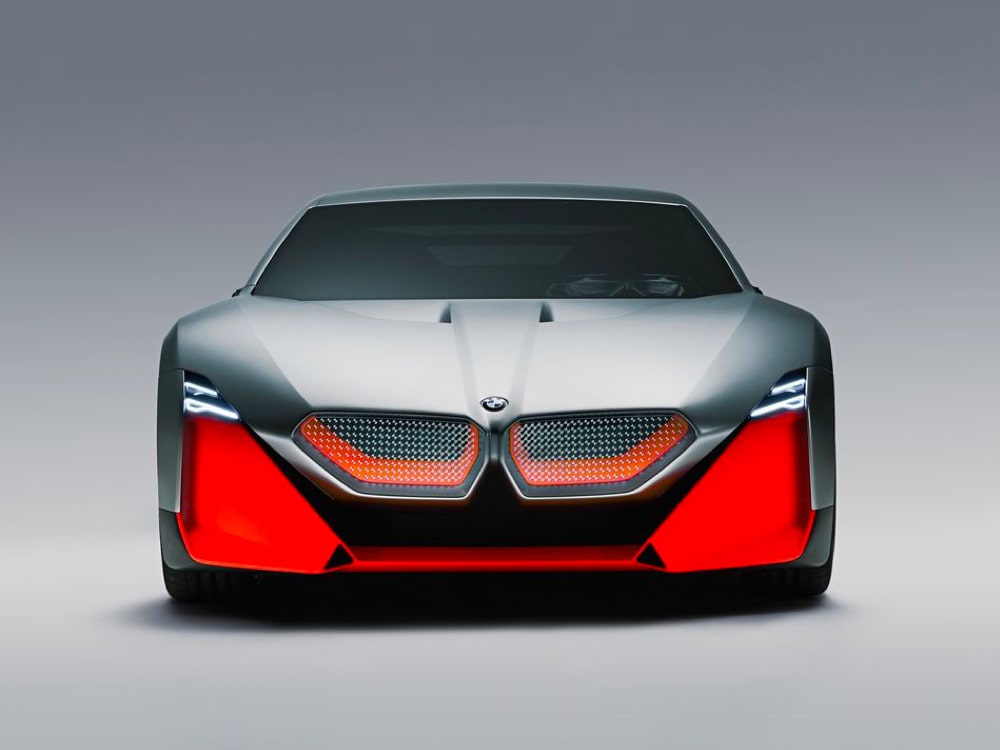